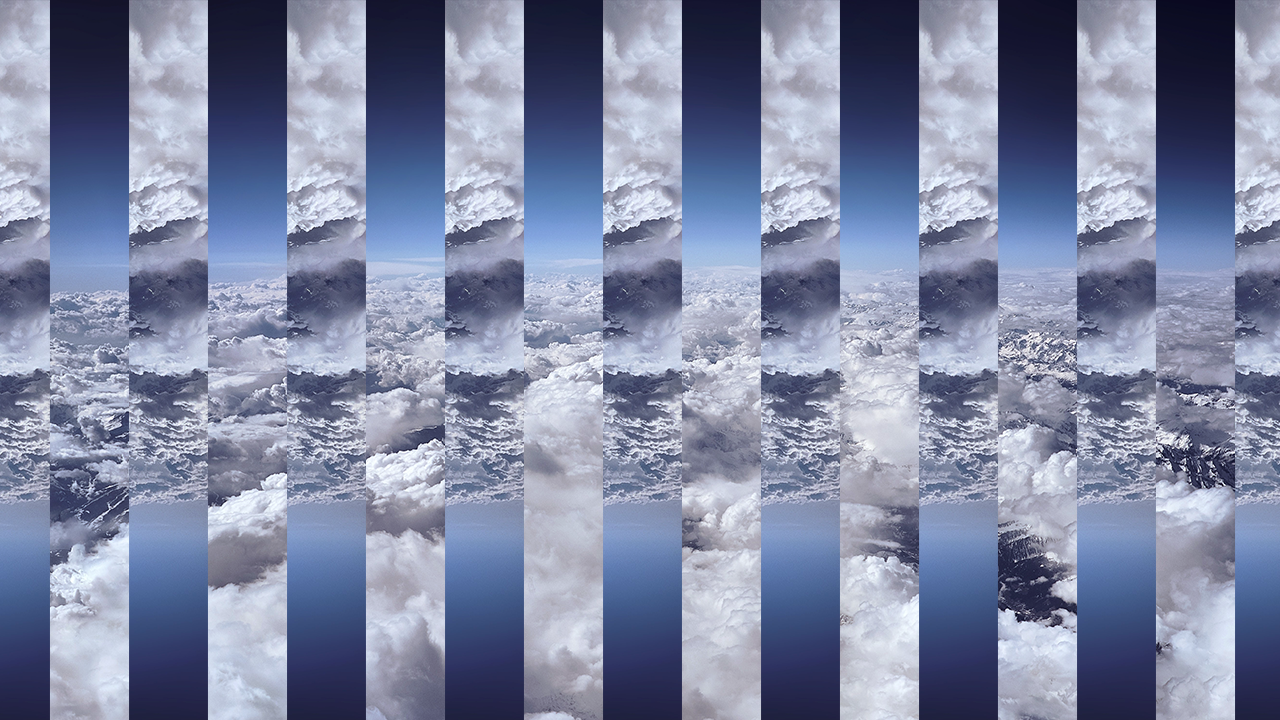 The giving and taking of power

"Power always thinks it has a great Soul." - John Adams

Our power is a precious commodity. It is our source of confidence, our moral compass, our fuel for perseverance, our vibrancy that we exude to captivate and attract others around us. It is also our own personal tool for persuasion. But often, we find ourselves feeling as if we've lost our power, that others have power over us. Is it in these moments that our power has been stripped away from us, or is it just merely hidden a little deeper below the surface? And when we intentionally empower others, are we ever truly disempowering ourselves?

Artists of all types have been exploring our relationship with and understanding of the concept of power for centuries. It is a concept that will always captivate the human mind, evident in the way we interact with our colleagues, friends, family and society at large.

It was often at the center of much of the work of artist and musician, Yoko Ono. In this recording of a performance of Ono's Cut Piece in New York City, we see an (admittedly uncomfortable) articulation of this concept at play. The work, performed several times between the 1960s and early 2000s, involved the artist alone on a stage, dressed in respectable clothing, accompanied by a pair of scissors. Audience members were instructed to come onstage and cut a piece of clothing to keep.

At first, the audience is conservative with their cuts, focusing on a sleeve or small portion of a garment that does not take much away from Ono's own clothing. Over time, it feels as if there is a slight shift in the tone in the room. We hear casual conversation and laughter coming from the audience. This signals conversations underway, potentially audience members processing the experience together, detaching themselves from the very personal nature of it.

This feels most evident when a man steps on stage and circles Ono before stooping down to cut her garment. There is more laughter heard from the audience during this encounter, which can be seen as the most performative act by an individual during the piece. Now, the experience has shifted from reverent to dramatic, it has become entertainment.

Shortly thereafter, another man proceeds to make a cut directly down the front of her undergarment, first pausing to share that this is "very delicate, [and] may take some time" with the audience. Is he referring to the undergarment or to Ono with the word delicate? He then proceeds to cut off the entire top of her undergarment. And carried away, he cuts the straps of her bra, as well. It is at this point that we start to hear audience members question his actions and discourage him from going further. This is when we see the experience continue to shift further into the realm of entertainment for the audience, but a darker form of it, more savage in tone.

All the while, we see Ono transition into her most uncomfortable state. When the man finally leaves, Ono is left holding up her bra, covering herself from being exposed to the audience. But the piece continues with one more cut before the video ends.

It is as if during each of these interactions between Ono and the audience that the power in the room continues to shift. At first, Ono seemingly holds the power. She is in control of this situation. She determines when the piece is over. The audience is there to experience her work, to play a role in it, based on the instructions that she provides. But despite her increasing vulnerability, despite the confidence that grows within the audience, does Ono ever truly lose her power in and over this situation?

One might wonder if this was part of the message that Ono was trying to convey through the piece. In a comment Ono made on the piece to a London magazine in 1967, she described it as “a form of giving, giving and taking. It was a kind of criticism against artists, who are always giving what they want to give. I wanted people to take whatever they wanted to, so it was very important to say you can cut wherever you want to. It is a form of giving that has a lot to do with Buddhism.…A form of total giving as opposed to reasonable giving…”

When we consciously give of ourselves, our power, our ideas, or our generosity, our own appreciation of our power is never in question. But when we feel it being taken from us, when others step up and assert control over a situation, our own power seems to dip below the surface and out of reach. Ono's work is a compelling example of the fact that despite giving, our own taking, or the taking of others, we still hold the instructions to our own life experience and our own work. This frees us up to give more fully of ourselves without fear of losing something in the process. And when we feel as if we've lost our power, it's likely just there below the surface, out of reach of sharp objects that may be coming our way.